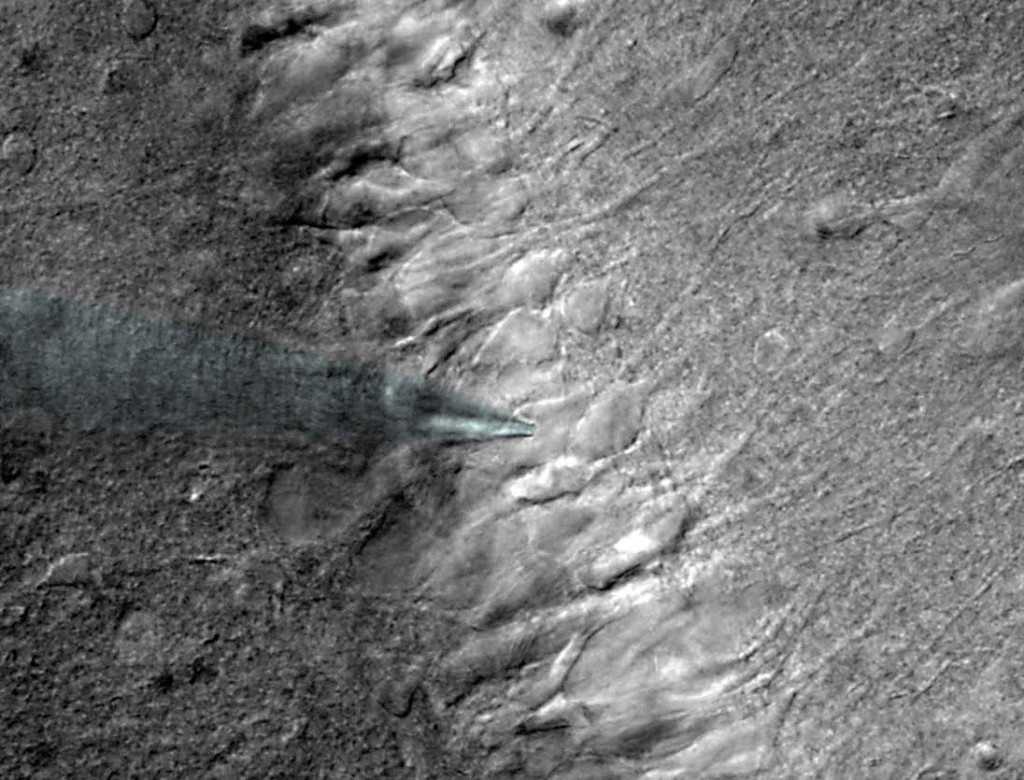 NeuroSolutions have unparalleled expertise in performing whole-cell current- and voltage-clamp recordings from isolated preparations of the nervous system.

We have recorded from slice preparations of most regions of the nervous system, including the longitudinal spinal cord slice with root attached, and have significant expertise in using cultured and dissociated cells (e.g., DRG) to investigate ion channels. We take pride in using these techniques to determine mechanism of action. Some of the electrophysiological properties we routinely assess are listed below:-

More in this section